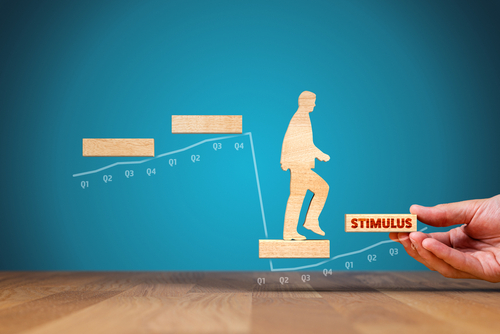 The world's central banks, with the support of the International Monetary Fund (IMF), are pushing governments to approve further fiscal stimulus to fight the spread of the new coronavirus. Interestingly, the IMF, which is usually a proponent of budgetary responsibility, also takes this view. The central banks state that spending needs to continue until the economic recovery is complete.

According to IMF chief economist Gita Gopinath, the economic recovery will be long, uneven and with an uncertain outcome. The current crisis is the deepest in many generations, and the world must prepare for the rise of poverty and periods of higher unemployment. It would therefore be premature to end government support in such a situation.

The IMF estimates that governments have spent a combined $12 trillion to avert the effects of the coronavirus and support the economy. An analysis by investment bank JPMorgan Chase & Co shows that government fiscal stimulus this year has had a 3.7% impact on global economic growth. Thanks to it, the impact of the coronavirus crisis was mitigated, which would initially be about twice as worse.

The coronavirus pushes stocks down

After several European countries, including France and the United Kingdom, announced new restrictions to slow the spread of the virus, which is accelerating across the continent, the shares of European companies have plunged into red numbers. In Britain, households in London were banned from visiting during the evening from Friday. French President Emmanuel Macron has taken the same steps, declaring a state of public health threat and banning Paris and eight other large French cities from going out between 9 pm and 6 am. German Chancellor Angela Merkel also warned that cases of the virus were in a phase of "exponential growth" and limited private gatherings to 10 people from two households.

John Roe, a strategist at Legal & General Investment Management, said the markets were surprised by the progress of the virus during the second wave. According to him, economists and investors do not expect governments to allow the virus to reach the point where it is now. The current situation is critical, as hospital intensive care units are at risk of overcrowding. In the Western world, governments have prioritized social welfare, for example by allowing schools and places of worship to reopen.

France and the EU have differing views on how to approach the regulation of technology companies. The most mentioned are Facebook, Google, Amazon, and Apple. The French government is currently working to enforce strict laws against everything from illegal content to strict data protection measures.

Interestingly, the Netherlands has joined France and wants to enforce competition rules to prevent these technology companies from enforcing their services and thus creating market dominance.

French Digital Media Minister Cedric O and Dutch Secretary of State for Digital Affairs Mona Keijzer have signed a document calling on Brussels regulators to take swift action against technology giants, including the possibility of a split.

In the document, governments want Facebook and Apple to allow their users to transfer their private data to a competing platform or to ban the promotion of their services to the detriment of smaller competitors.

The Finnish company has developed an automated system that uses a thermal camera and video analysis to determine if a person has symptoms of COVID-19 and whether they are wearing a mask. With this step, the company tries to protect employees when they return to work.

Amit Shah, head of analysts and the Internet for Nokia announced: "Nokia's factories and R&D centres are deploying it." He also added that negotiations are also at a "fairly advanced stage" in the deployment of the system in North America, Latin America, and Asia, and across sectors, including schools and government buildings. 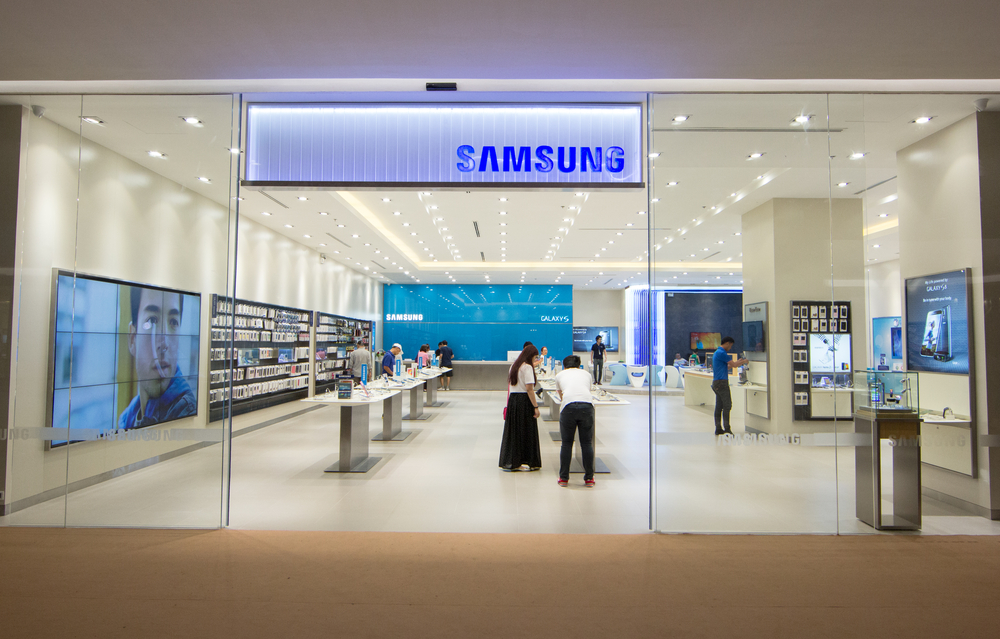