The vaccine may not increase the demand for oil

The IEA (International Energy Agency) said the Covid-19 vaccine was unlikely to help increase oil demand by the end of the year at the earliest. "It is too early to know how and when vaccines will restore normal life. Our forecasts do not yet expect a significant impact in the first half of 2021, "said the IEA.

On the other hand, the global oil supply increased by 200,000 barrels per day compared to the previous month to 91.2 million barrels per day (Mb/d) in October. Production is expected to rise by more than 1 million b/d in November as the US recovers from a hurricane-related halt and Libya continues raising the production after an eight-month blockade.

An important factor will be the OPEC + meeting and the decision on whether to continue with the further mining restrictions introduced since May 2020.

Where do government debts climb?

The investment company Fulcrum estimates that in developed countries debts will reach 141% of GDP next year. This means that it will increase by 26 percentage points compared to 2019. CEO Gavyn Davies said that more than half of these new debts would be absorbed by central banks, and given the situation, such a government response is understandable, but this deficit growth has its limits.

Davies added that since 1980, the oversupply of savings over investment has been growing, pushing down rates and inflation. Several economists in such an environment support further stimulation, which is a marked difference from what prevailed after the 2008 crisis.

The United States should keep its debt below 140% of GDP to maintain debt, which would be enough to achieve primary deficits of around 4% of GDP. This estimate assumes that rates would be 0.75%, real output growth at 1.6% and inflation at 2%. "At some point, debts will reach their limits, but economists believe it's a matter of the distant future," Davies concludes.

Loss of SoftBank from trading

SoftBank has announced that it has so far recorded $3.7 billion in business losses at SB Northstar. Profits and losses from option trades fluctuate constantly. In early September, SoftBank had a profit of about $4 billion. That turned into a loss of $2.7 billion by the end of September, but the losses could already be reversed.

Masayoshi Son, a member of SB Northstar, said that his group cannot ignore large technology companies if it wants to build on the future of artificial intelligence. "The real pioneer in the AI ​​revolution is Gafa (Google, Apple, Facebook and Amazon). We need to include them in our portfolio." 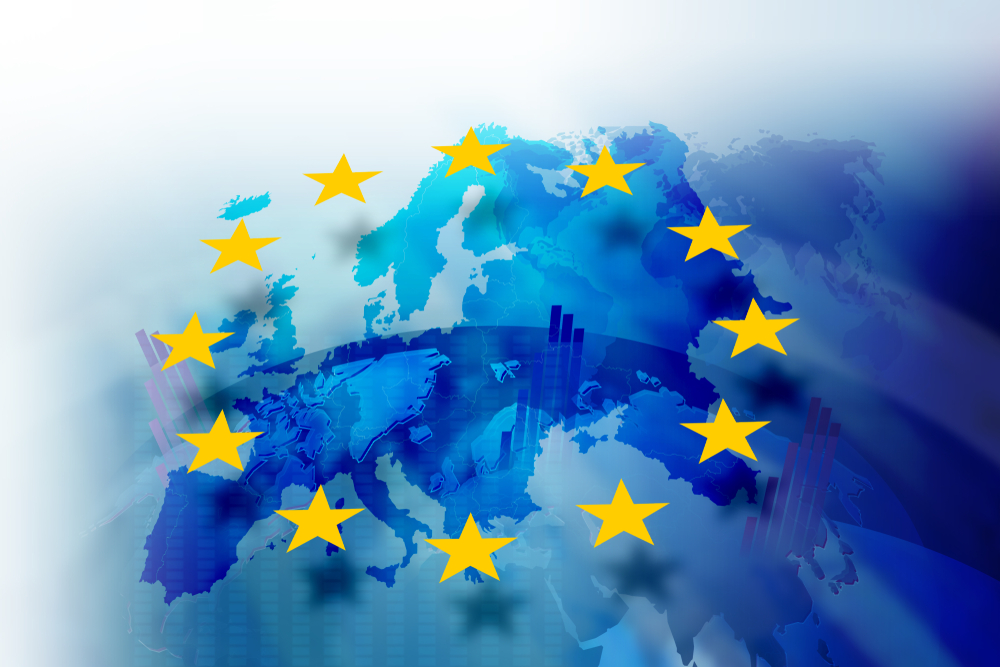 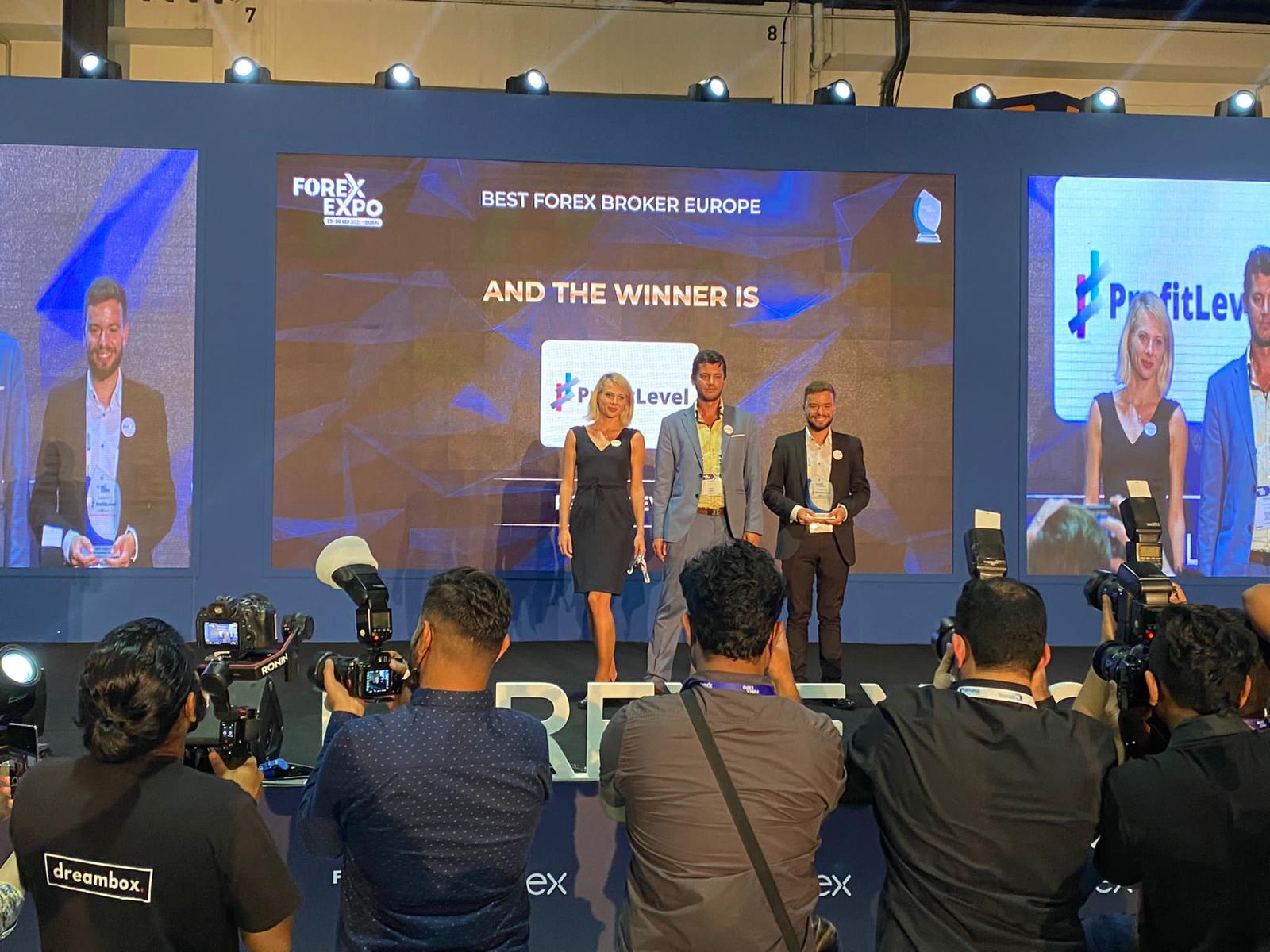