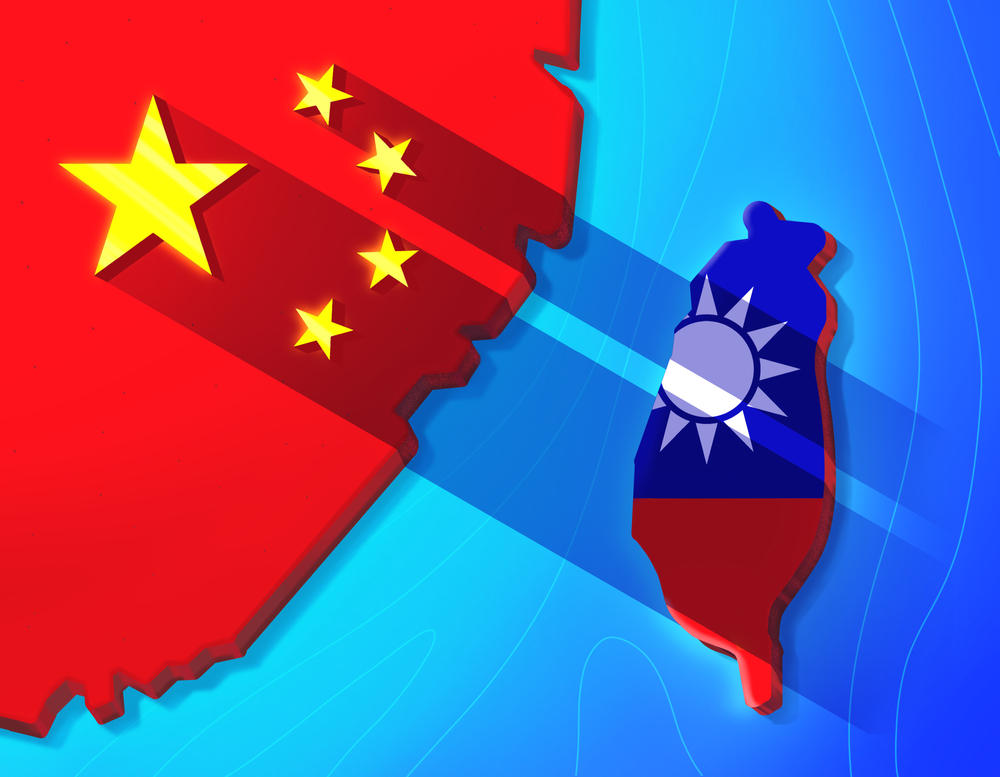 What impact could the conflict between Taiwan and China have on stock markets?

Another significant geopolitical conflict between China and Taiwan looms on the horizon, which many experts compare to the ongoing war in Ukraine. Its repercussions could have a similar economic impact, and the most affected in this case would be the semiconductor segment, as Taiwan is home to TSMC, the largest producer of these components.

The similarities between Taiwan and Ukraine can be seen at a glance. This is a dispute in which China, like Russia, is claiming territory. Taiwan is an island about 100 miles off the coast of south-east China. Historical sources say that Taiwan first came under Chinese control in the 17th century.

In 1895, after losing the First Sino-Japanese War, China surrendered the island to Japan. However, it regained it in 1945 after Japan lost the Second World War. It is here that the current growing conflict has its roots. China points to this history and claims that Taiwan was originally a Chinese province. On the other hand, the people of Taiwan claim that they were never part of the modern Chinese state that was established after the 1911 revolution.

The country has friendly relations with the USA. This is because it is located in the first island line, which plays a key role for American foreign policy. Currently, only 13 countries recognize Taiwan as a sovereign country. In order to better understand the strategic position of this island, it is important to know that Taiwan became an ally of the US, which was at war with China in Korea at the time, as early as 1950. It was then that the United States deployed its fleet in the Taiwan Strait to protect its ally from a possible attack from the mainland. Since then, the situation in the strait has been in crisis on several occasions, and relations between Taiwan and China are very fragile.

Particularly during the Trump administration, some decisions made by the US have been very worrying for China. These days, Taiwan is facing further criticism from China, which has condemned the visit to Taiwan by the Speaker of the US House of Representatives, Nancy Pelosi, the highest-ranking visit by an American politician to the island in 25 years.

The visit by the US politician has caused a stir among investors, who know well how sensitive China is to close relations with the US. Geopolitical tensions are causing a sell-off in global equities and worsening relations between China and the US. Last but not least, it has also caused concern in some key companies such as TSMC. The company's chairman, Mark Liu, said he feared if China invaded Taiwan, the world's most advanced chipmaking factory would be left dysfunctional or unable to operate because it relies on global supply chains.

Taiwan Semiconductor Manufacturing operates on a supply base from Europe, Japan or the US, from where it imports a range of materials from chemicals and spare parts to engineering software and diagnostics. In the event of a conflict breaking out, it is not only TSMC's production that will be crippled, but also that of other companies such as Apple and Qualcomm, for which supplies from the Taiwanese company are absolutely indispensable. 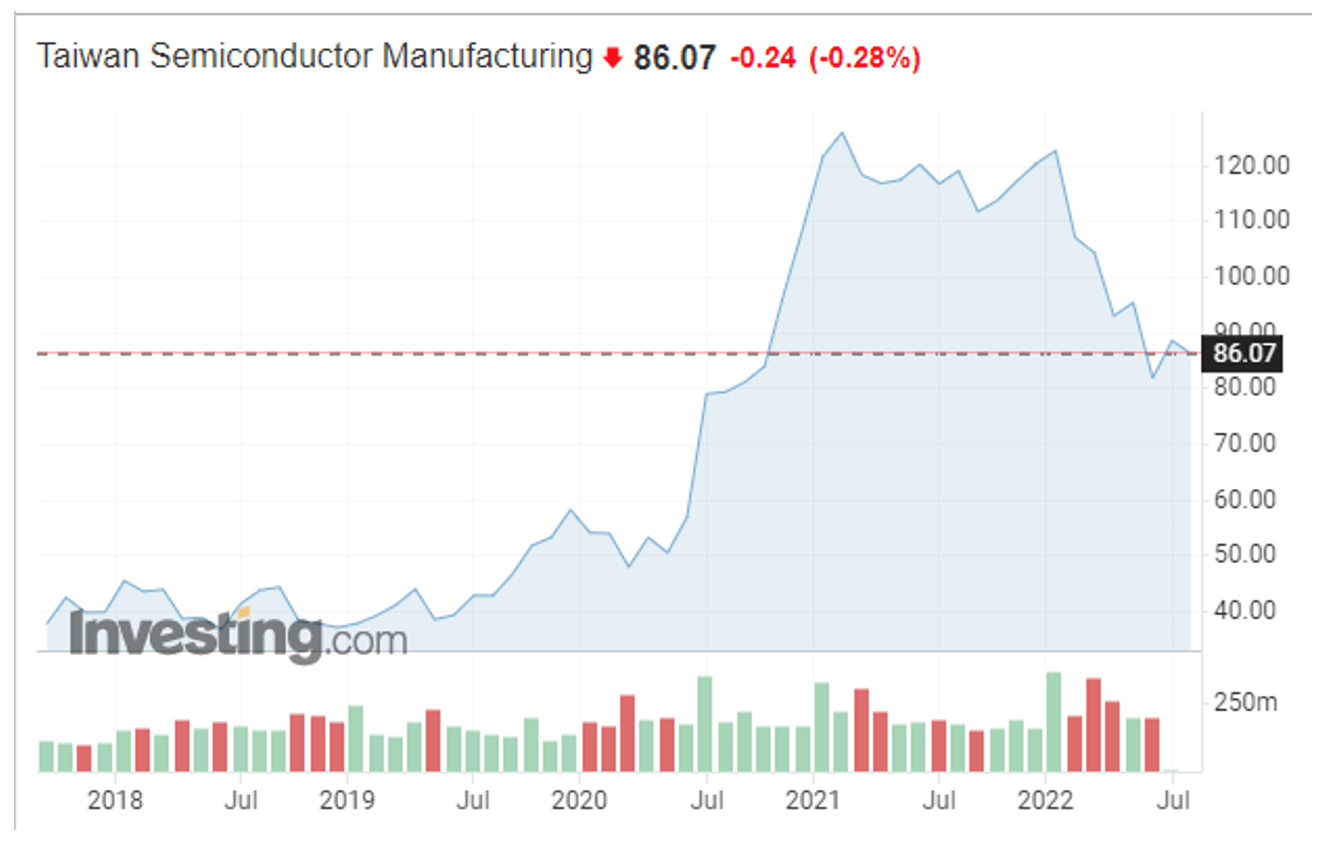 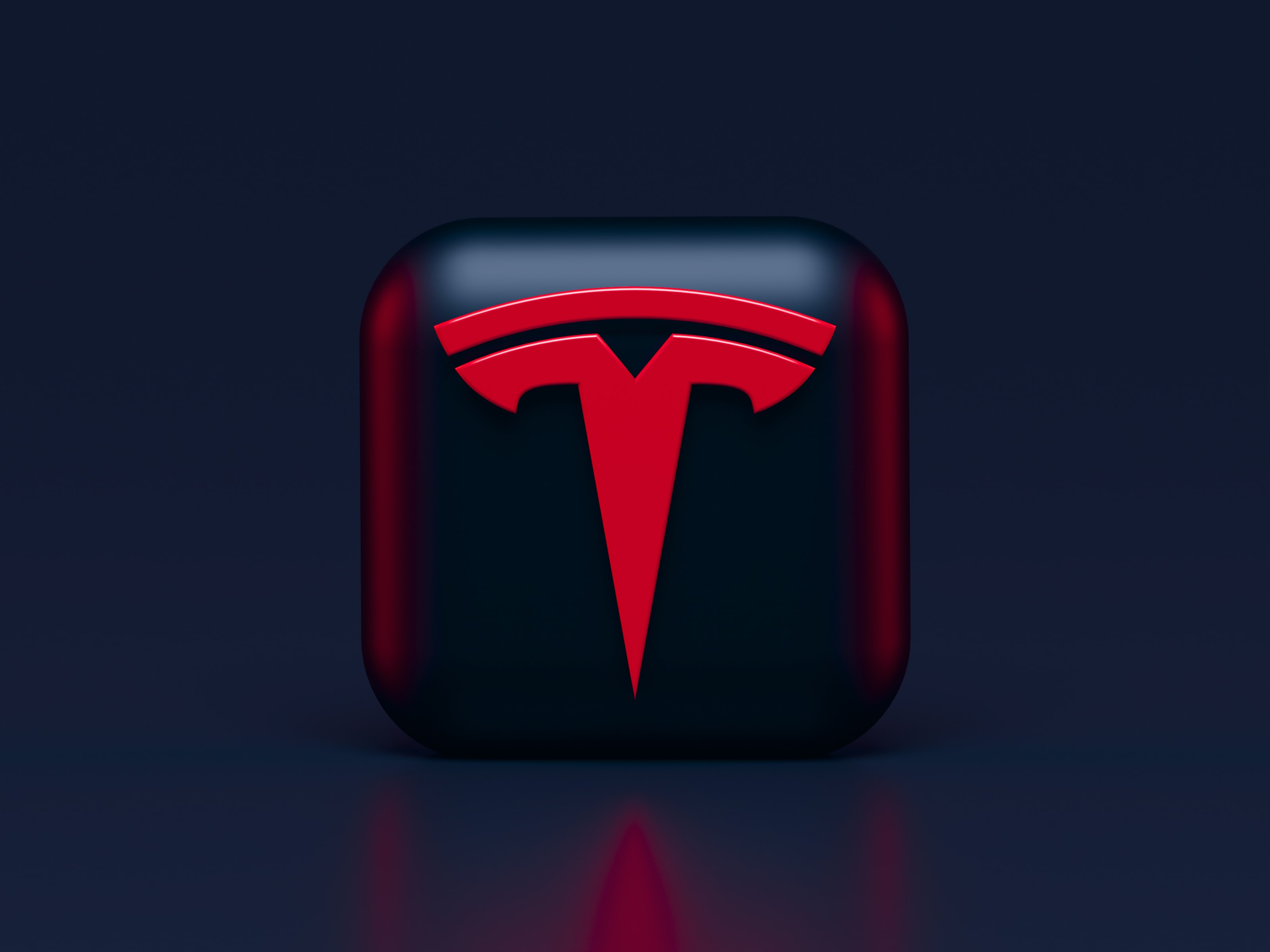 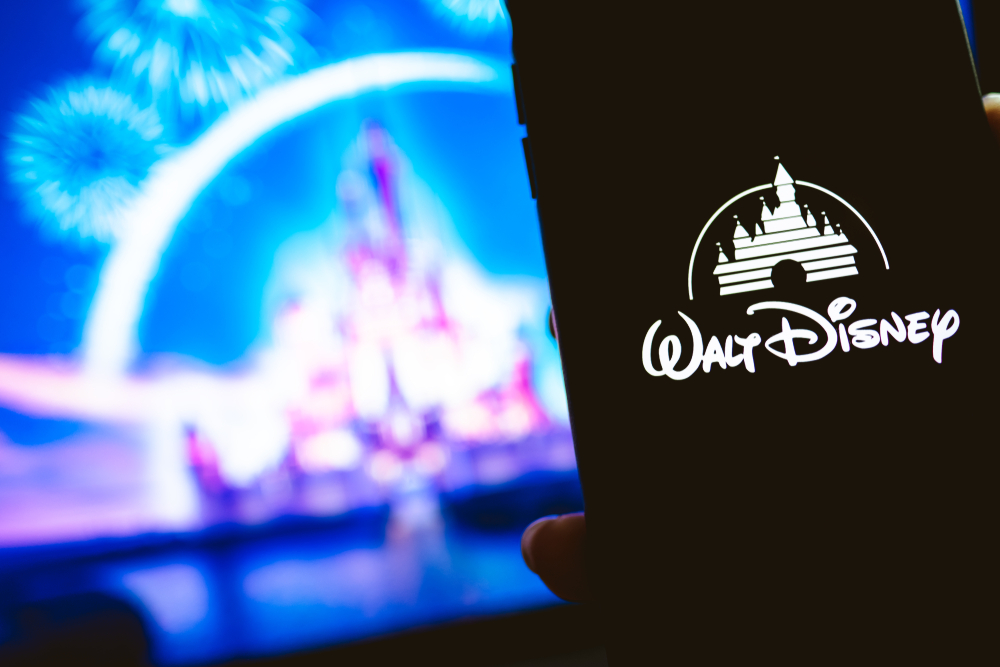 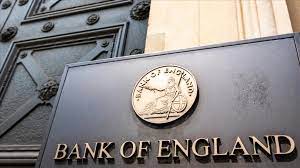