As we all know, Musk eventually had to buy out Twitter and became the official owner of the company after much obstruction on his part. The company went private, paid off its shareholders and will go on with its life. What is currently happening at Twitter and how might these events affect Musk's other companies and their stocks?

The fundamental problem for the US company is that it has never made a sustainable profit. If we're talking about audience, the social network can't compare to more popular platforms like Facebook or Instagram. Perhaps this was one of the reasons why Musk worked hard to make the company's management have to lower the purchase price.

Based on the financial results and analysis, Musk is coming up with big changes that will affect not only the employees themselves but also its users. The new owner is coming up with a plan called Twitter Blue for which he will charge $8 per month. It will be a premium subscription service that will reflect some changes, for example, the owner of such an account will be able to request the so-called blue verification check, which was previously free. Other benefits will include fewer ads and the ability to post longer videos on Twitter.

Another unpopular measure that is already in the process is the optimization of expenses, where Musk has proceeded to significantly lay off employees. It's unclear to what extent the new owner will cut staff but the worst estimates are as high as 75%. Today we see mass redundancies at Twitter, affecting around half of the staff, including key employees. Musk defends the move as necessary to make Twitter profitable as the company struggles with interest payments of USD 1 billion a year on USD 13 billion of debt.

For Twitter to perform better and improve profitability, it is essential to run the business efficiently, improve cashflow and reduce debt. The buyout of the social network was a surprise to many admirers of the visionary, as it does not quite match his previous investments. However, Musk with this move can influence communication on social networks, which is proving to be a dangerous tool in influencing broad masses of people nowadays.

The future of other businesses

Although Musk's $44 billion investment in Twitter may seem like an inadequate price tag to many investors, for him it is a long-term strategic move that he can use to change the course of stock movements in, for example, Tesla. We've seen in the past how responsive Tesla's stock price has been, for example, when Musk has come out with various Twitter posts. 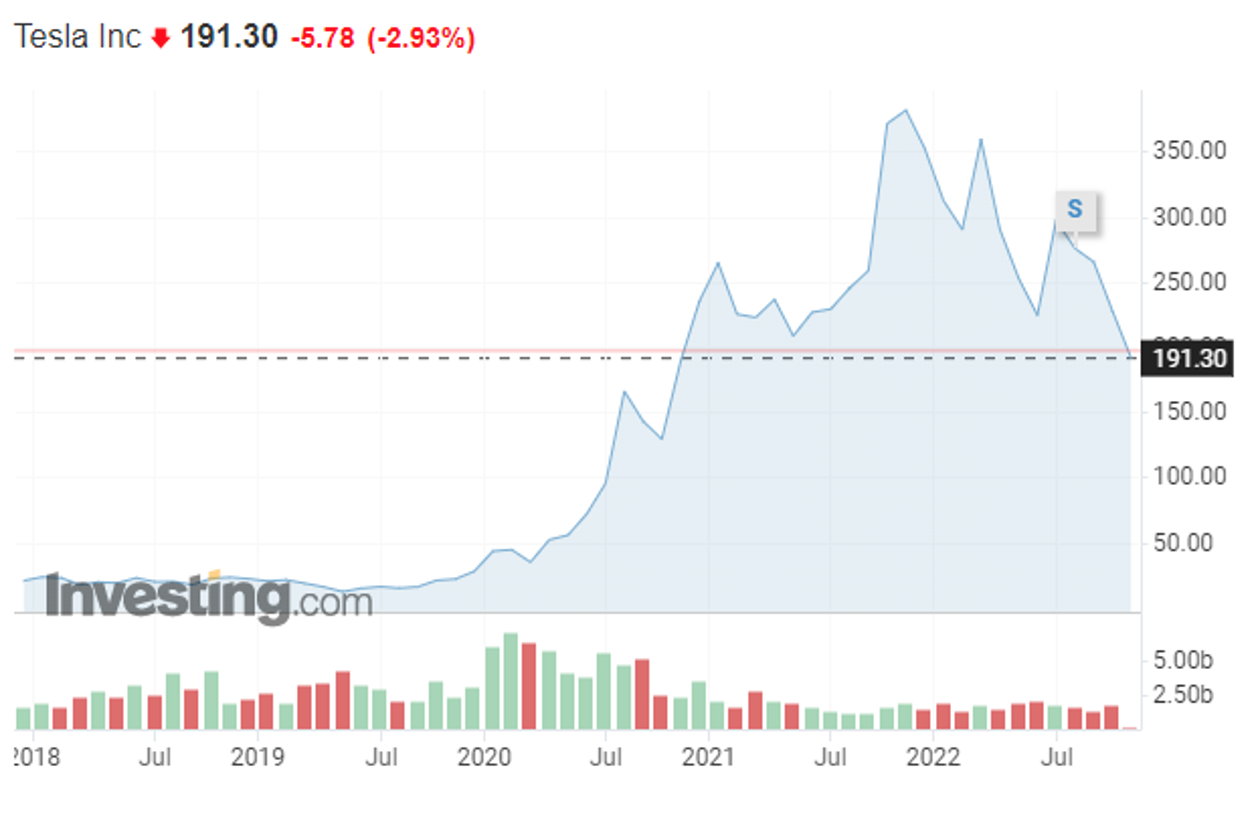 The performance of Tesla Inc. over the past 5 years. (Source: Investing)*

It is with the buyout of the social network that a new era of absolute freedom of expression is dawning for Musk. However, in addition to this, the private ownership of the network by these very same entrepreneurs can also take on political dimensions, and influencing US elections is a real issue that many are pointing out. However, for Musk's corporate shareholders, ownership of the social network is good news; however Musk directs his and other public discussions in the future, there will always be an intent to strategically support his own companies[1].

[1] Forward-looking statements are based on assumptions and current expectations, which may be inaccurate, or on the current economic environment, which may change. Such statements are not guarantees of future performance. They involve risks and other uncertainties that are difficult to predict. Results may differ materially from those expressed or implied by any forward-looking statements. 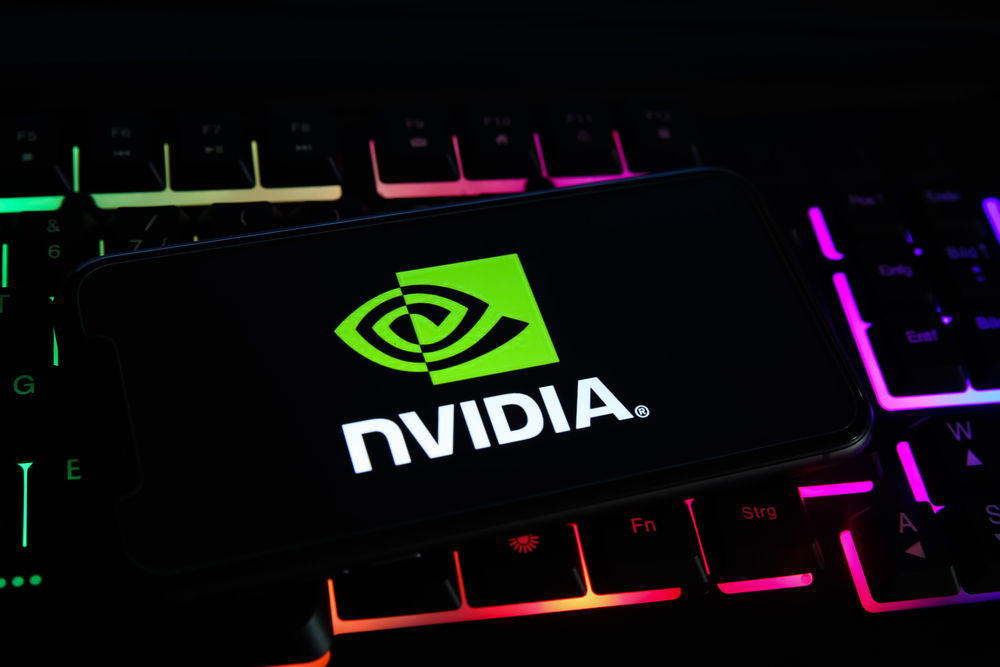 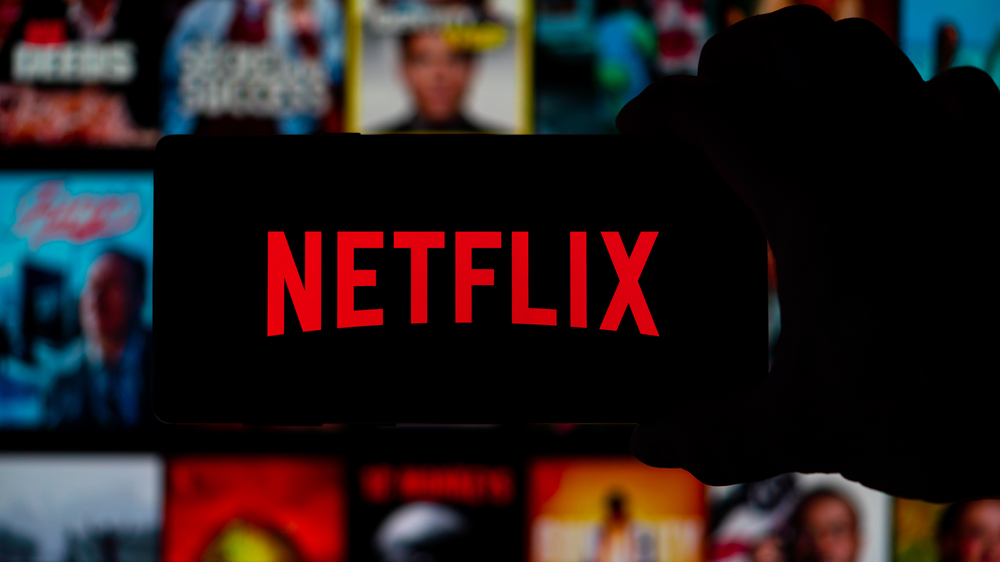