In a long-running case accusing airline booking firm Sabre Corp of collecting high fees and limiting competition, a federal jury decided in favour of American Airlines Group Inc on Thursday, but only awarded the carrier $1 in damages. Following a three-week trial in federal court in Manhattan, jurors decided on the fifth day of deliberations. US Airways filed the antitrust lawsuit in 2011, two years before merging with American Airlines in Fort Worth, Texas.

According to FDA Commissioner Robert Califf, Abbott Laboratories and the US Food and Drug Administration are on pace to reopen Abbott's infant formula production plant in Sturgis, Michigan, in one or two weeks. Abbott, the largest provider of powder infant formula in the United States, including Similac, reached an agreement with the FDA on Monday to restart production at the factory. The business recalled baby formula goods and halted the factory in February.

After a downgrade by Morgan Stanley and the resignation of its chief executive, Under Armour Inc shares plunged about 16 percent in trade on Thursday, though they rose somewhat in the aftermarket. * Morgan Stanley cut the stock from overweight to equal weight, with a $11 price objective. The stock ended the day at $9.28. Patrik Frisk, the CEO of the sporting gear company, announced his departure on Wednesday, effective 1st of June. Frisk's temporary CEO will be COO Colin Browne. 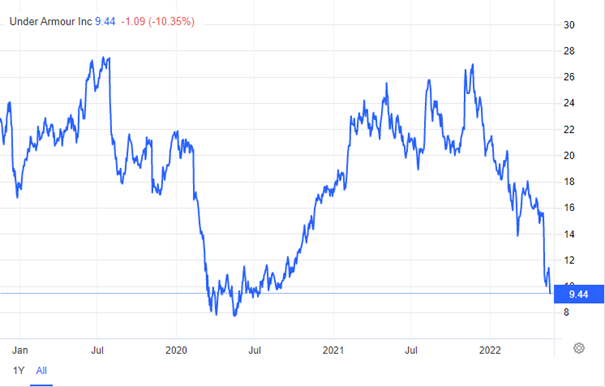 Performance of Under Armour stocks since 2018. (Source: Trading Economics) *

Following reports of 16 fires, Ford announced a recall of 39,000 SUVs on Thursday, advising owners to park their cars outside and away from buildings until a remedy is done. The recall, which affects select 2021 Ford Expedition and Lincoln Navigator cars, was spurred by the possibility of an engine compartment fire occurring while the vehicle was parked or driven, even with the ignition turned off, according to the No. 2 U.S. carmaker. There was one injury but no accidents because of the fires.

This month saw the annual rebalancing of the S&P 500 ESG Index. Elon Musk's automaker was removed from the index because it was pushed further down the ranks relative to its worldwide industry group peers. Even though Tesla's S&P DJI ESG Score remained consistent year over year, various variables impacted its score in the index, including a reduction in criterion level scores relating to Tesla's (lack of) low carbon strategy and rules of corporate behaviour.

*Past performance is not guarantee for future results. 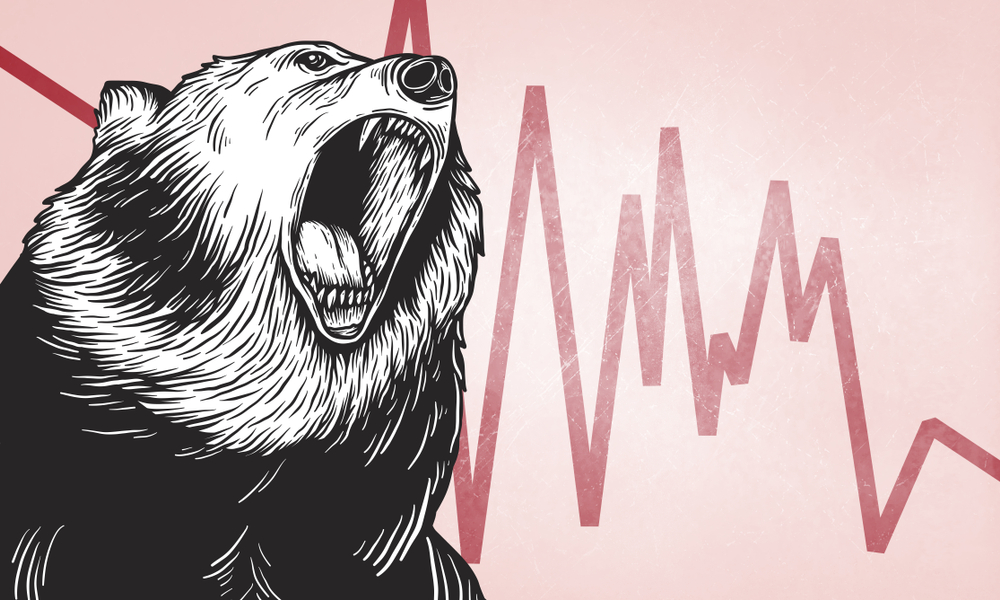