Phillip Morris International is shifting to tobacco model of the future

Philip Morris International was upgraded to Buy from Hold, with Jefferies analysts raising their price target to 118 USD from 86 USD per share.[1] The analysts advised investors in a broad note focusing on tobacco companies that they updated the rating on PM to account for the contribution from the Swedish Match purchase. The analysts said that their earlier caution on Philip Morris assumed of an unfavourable European Tobacco Tax Directive for RRP taxation. 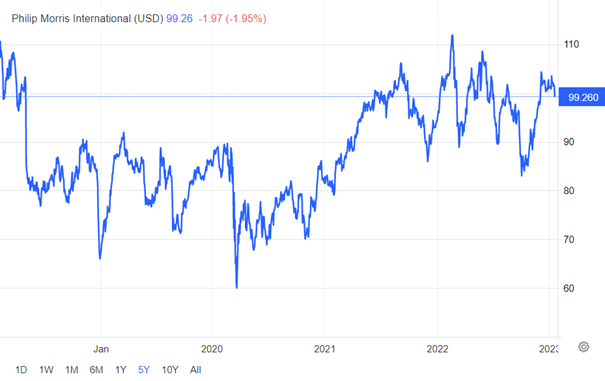 Facebook allowed a series of online advertising advocating violence in Brazil, only days after demonstrators trashed government facilities. Earlier this month, hundreds of fans of far-right former Brazilian President Jair Bolsonaro invaded the country's congress, supreme court, and presidential palace in a three-hour assault. Facebook said that it has declared Brazil as a temporary high-risk zone and banned information encouraging people to pick up guns or violently storm government facilities.

Amazon said that it will slash certain jobs in the United States, Canada, and Costa Rica by the end of Wednesday as part of its plan to lay off 18,000 people. The layoffs are the latest in the United States' technology industry, as corporations reduce their bloated workforces and cut costs to reverse pandemic-era excesses and brace for a weaker global economy. Companies in the United States are required by law to notify employees 60 days before a mass layoff.

NASA said that it has granted 425 million USD to Boeing for the agency's Sustainable Flight Demonstrator project as part of the Biden administration's efforts to reduce aviation sector emissions. Boeing and NASA will collaborate to construct, test, and fly a full-scale demonstrator aircraft and verify technology aimed at cutting emissions. NASA will commit 425 USD million over seven years, while Boeing and its partners will provide the remaining deal funds, estimated at 725 million USD.

Johnson & Johnson is stepping away from HIV vaccine trial

Johnson & Johnson said that it was discontinuing a late-stage worldwide study of an HIV vaccine after it was discovered to be unsuccessful in preventing infections. The loss of the experiment is yet another setback in the hunt for a vaccine against a virus known to evolve quickly and find novel methods to elude the immune system, and it comes more than a year after another of J&J's HIV vaccines failed research. The experiment involved providing two different forms of a shot. 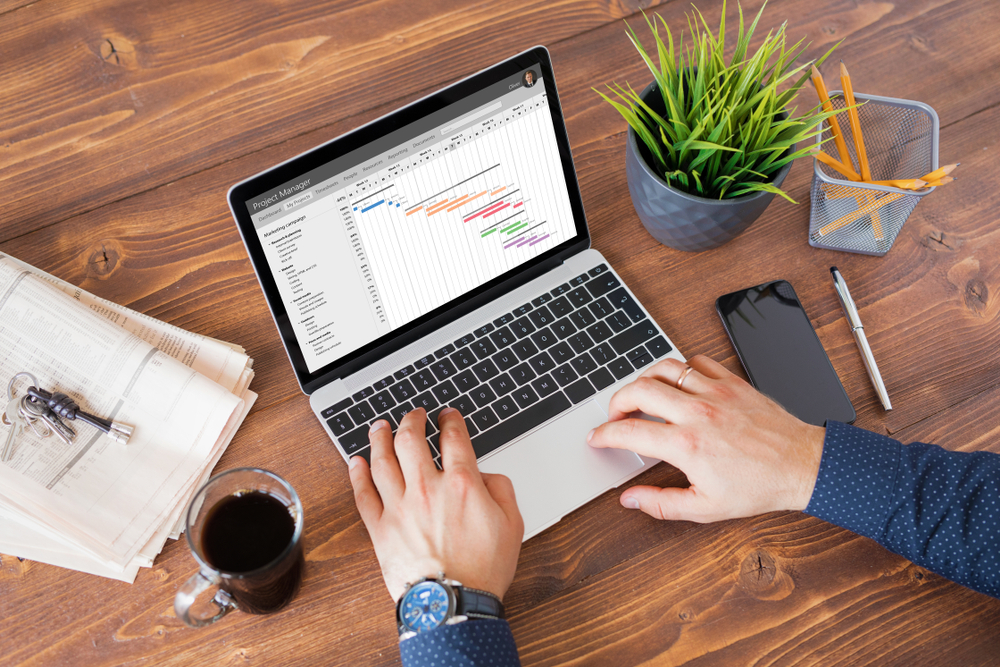 Microsoft will lay off employees