Exxon Mobil announced the delivery of the first sustainable aviation fuel (SAF) cargo to Changi Airport as part of a one-year pilot program to test the new jet fuel. In February, the oil company was chosen as the fuel provider for a pilot program sponsored by the Civil Aviation Authority of Singapore, Singapore Airlines, and Temasek. The gasoline was to be supplied to Singapore Airlines and Scoot planes departing from Changi Airport this month.

Boris Johnson resigned as Conservative Party leader, paving the way for a new prime minister, following an avalanche of resignations from his party and many scandals that weakened his authority and crippled the British government. He blamed his party on his downfall, comparing his colleagues to stampeding animals. By the time new Prime Minister is chosen, Boris Johnson will continue to be in charge. It is expected to happen until or in October.

Volkswagen and partners to invest 20 billion EUR in car batteries

Volkswagen and its partners will invest more than 20 billion euros in a battery cell company, generating 20,000 jobs and aiming for annual sales of more than 20 billion euros by 2030 in order to compete with Tesla, which leads the industry. VW's PowerCo business will supervise battery manufacturing and research from mining through recycling, as well as energy storage systems, they announced during the ground-breaking ceremony for its first European battery cell facility in Salzgitter, Germany.

Meta is “Top Recession Stock” according to BofA Securities

Analyst Justin Post of BofA Securities reiterates a "Buy" recommendation on Meta Platforms and deems the business a "top recession stock in the internet group," expressing strong support for the ailing social media giant's shares. The recommendation came at the same time as news, that Meta will change their virtual reality login system. People will be able to link their accounts in a single Meta Accounts Center, allowing them to incorporate existing social connections on Facebook and Instagram. 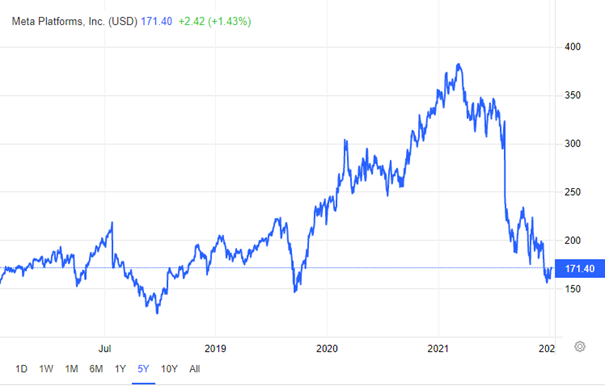 As it continues to expand internationally, Uber Technologies Inc announced the debut of its ride-hailing service platform in Israel by linking to a state-wide network of licensed taxis. Thousands of taxi drivers, both freelance and employed by businesses, have already signed up for the service, which incorporates ride sharing and is primarily offered to clients in Israel's two major cities, Jerusalem and Tel Aviv. Uber will have to compete with local competitors such as Gett and Yango. 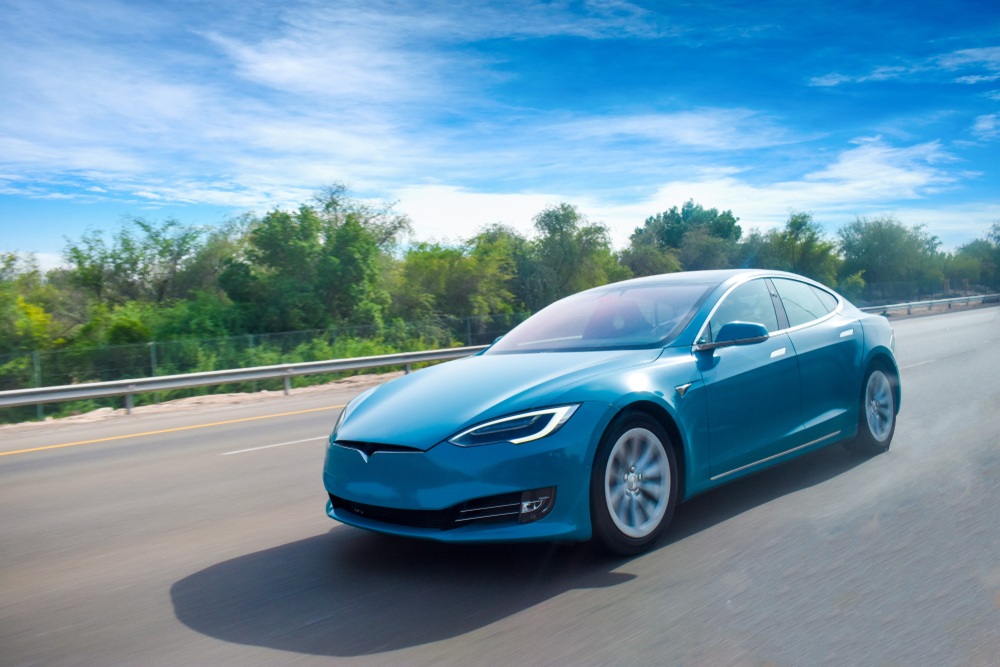