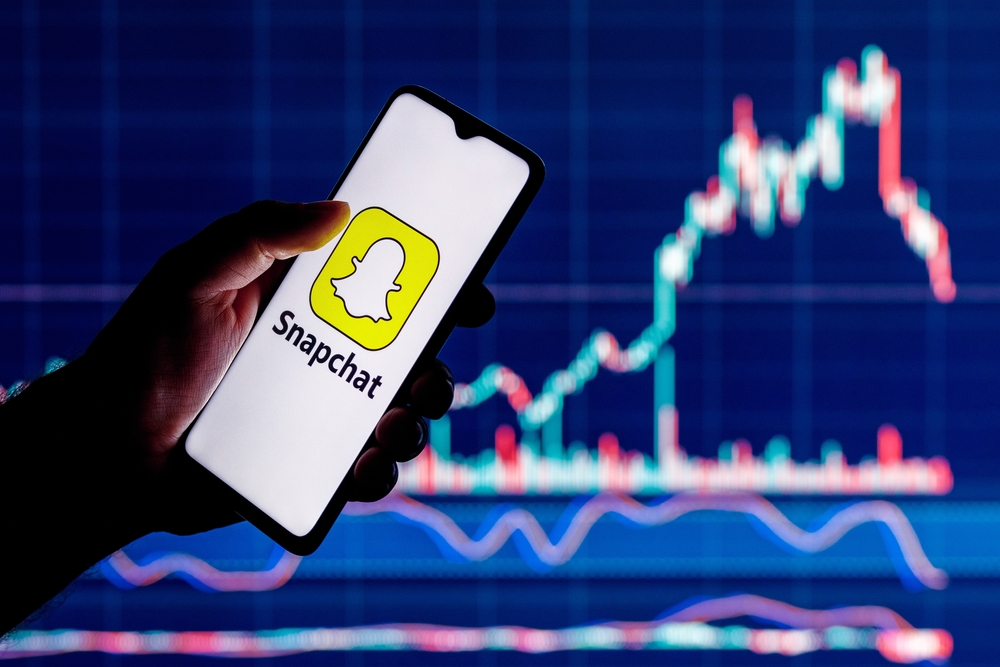 Snap announced it will lay off 20% of its workforce and discontinue initiatives, including mobile games and novelties such as a flying drone camera, as soaring inflation and a weakening economy wreak havoc on the advertising sector. Snap estimates that the cost savings will save the firm 500 million USD per year. [1] The firm stated that it will concentrate on increasing sales and the number of Snapchat users, because so far in the third quarter, revenue is up 8% from the prior year, which is below expected.

Toyota Motor said that it will increase its planned investment in a new U.S. battery plant from 1.29 billion USD to 3.8 billion USD, in part due to rising consumer demand for electric vehicles. Panasonic will be a partner in the Liberty, North Carolina, factory through its Prime Planet Energy & Solutions (PPES) joint venture with Toyota. The Liberty facility is scheduled to open in 2025. PPES will contribute experience in battery manufacturing technology and equipment.

Lufthansa pilots went on strike on Friday, causing the German airline to postpone hundreds of flights, stranding tourists. The airline said it had cancelled roughly 800 flights at its main bases in Frankfurt and Munich on Friday, affecting 130,000 customers, and that it was working hard to mitigate the strike's impact. The Lufthansa pilots' union, Vereinigung Cockpit (VC), had called for a 24-hour walkout after the current round of salary negotiations failed.

The US increased its efforts to halt the flow of advanced technology to China by telling Nvidia and AMD to cease exporting their flagship artificial intelligence processors there. The letters from US officials appeared to target a tiny but vital component of China's computer industry. The laws appear to be centred on GPUs, which have the most powerful capabilities, a key but limited sector with only two significant companies, Nvidia and AMD. Their only potential competitor is Intel.

Disney to step up their game in membership programmes

According to Dow Jones, Disney is considering launching a membership club to compete with Amazon Prime and entice fans to spend more on its streaming service, theme parks, resorts, and retail. According to Dow Jones, discussions on the service, which has been dubbed Disney Prime internally, are still in the early stages. There was little information available about how much the membership program would cost or how long it would take to begin. 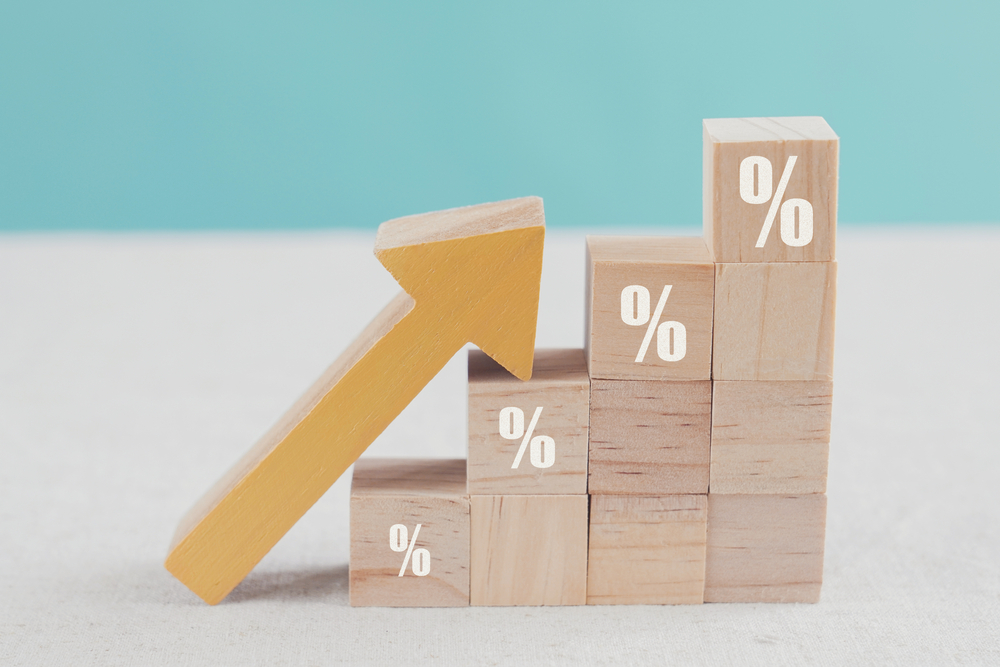 Rising interest rates in the Czech Republic and Slovakia. 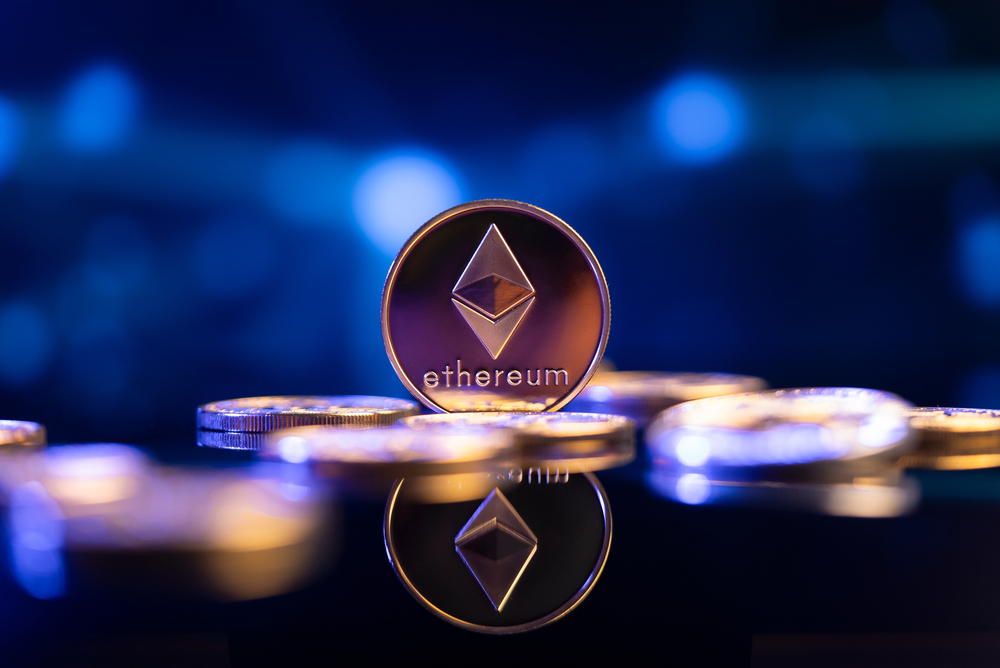